Honorary Poet in Recognition of His Famous Sonnet, "High Flight." 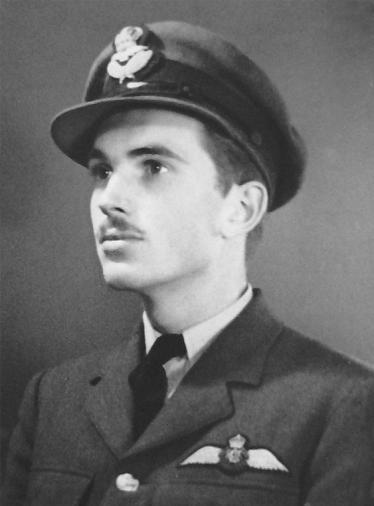 Canada’s Aviation Hall of Fame has declared John Gillespie Magee Jr. as its Honorary Poet. Magee was a 19-year old Spitfire pilot serving in the Royal Canadian Air Force when he wrote his famous sonnet, “High Flight,” which has become a symbol of lost aircrew in both peace and war.

Born in Shanghai, China to missionary parents, John G. Magee Jr. attended Rugby School in England where he first distinguished himself as a poet. Later, continuing his education in the United States, Magee earned a scholarship to Yale University. However, in 1941, before the United States entered the Second World War, instead of attending university, Magee enlisted in the RCAF and trained as a pilot in Canada, graduating with the rank of Pilot Officer.

Posted to England and qualifying as a Spitfire fighter pilot, John wrote “High Flight” after completing a training flight. The poem was mailed to his parents, first printed in a Pittsburgh newspaper, and became widely known after publication in his father’s Washington D.C. church bulletin. On December 11, 1941, Magee was killed in a mid-air collision in England. 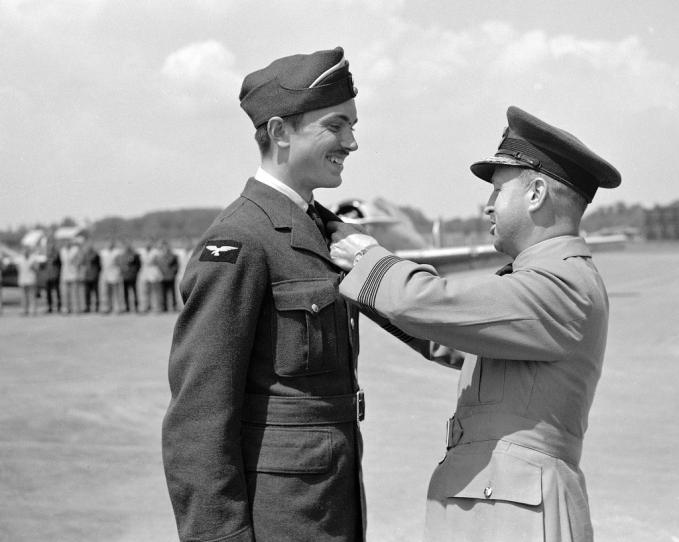 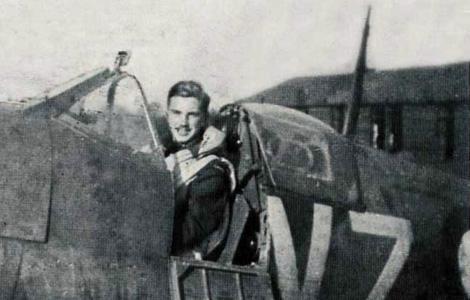 Born on June 9, 1922, Magee was the eldest of four sons born to his American father and English mother. He is survived by one brother, The Reverend Canon F. Hugh Magee in Scotland, who like the boys’ father, served in the ministry. The Rev. Magee has thanked Canada’s Aviation Hall of Fame for the recognition bestowed upon his brother, and has stated, “I am very pleased to express, on behalf of the entire Magee family, our gratification that the life of our John is being recognized and honoured as Honorary Poet of Canada’s Aviation Hall of Fame. John combined two abilities that are not always found together: how many Spitfires do we know of that have been flown by poets? Your fitting tribute embraces both of these aspects of John’s short life in a most appropriate and distinctive manner.”

Linda Granfield, biographer of John Gillespie Magee Jr. with her book, High Flight, A Story of World War II, says, “It is both touching and appropriate that the life and words of Pilot Officer John Gillespie Magee Jr., a young pilot and poet of promise, will be enshrined at Canada's Aviation Hall of Fame and recited by generations to come.” 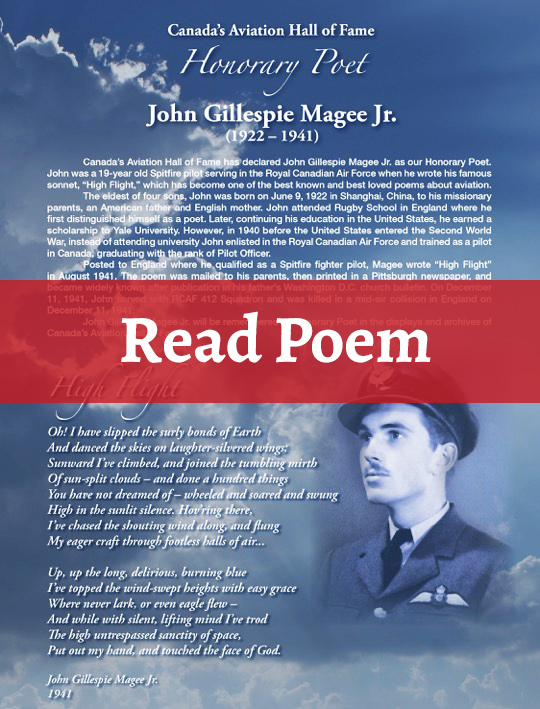