Alberta Board of Directors 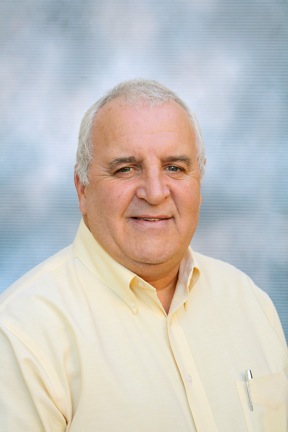 Gordon served as a member of the 1st Battalion Black Watch in his native Scotland. He began his aviation career in 1975 at Prestwick Airport Scotland with Esso Petroleum.

In 1994 the family emigrated to Calgary, Alberta, where he joined the aviation arm of Imperial Oil to run the Fixed Base Operation in Calgary.

Gordon has served as President of the Alberta Aviation Council and also spent 14 years involved with the Canadian Business Aviation Association.  He is currently working in Sales and Marketing for FlightSafety International. Gordon lives in Cowley, Alberta.

Starting his career in aviation with the RCAF in 1950, Jim McBride served as an aero engineer overseas and in Canada.  In 1953 he earned his pilot’s licence and started Midwest Aviation Ltd. in Winnipeg with one aircraft - a Piper Super Cub.  Jim has served as a director of the Air Transport Association of Canada and was founding member of the Manitoba Aviation Council.  By 1967, Midwest Aviation was flying helicopters as well as fixed wing aircraft.  In 1968 Midwest merged with Transair Ltd., with Jim as president.  Service continued to expand with routes and aircraft, and was then flying Boeing 737 jets.

After selling his shares in Transair in 1973, Jim and his family moved to the Calgary area, where he became a very successful rancher, breeding Limousin cattle.  He continued his interest in aviation with a Piper aircraft franchise and established Turbowest Helicopters Ltd.  In 2014 Jim finally retired with the sale of his interests in ranching and the aviation business.  He was inducted as a Member of Canada’s Aviation Hall of Fame in 2015. 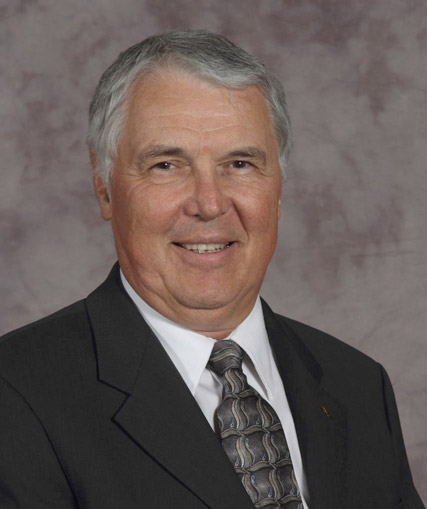 Dave was born and raised in Edmonton, and has worked in Calgary and Toronto.  He earned a B.Sc in Electrical Engineering, and a B. Commerce from the University of Alberta in 1972 and 1973 respectively.  His working career was in the energy industry where he worked the business side of his education even though he was hired as an engineer.

Dave earned his Private Pilot Licence at age 17 with the instruction of Hall of Fame member Vera Dowling.  He has owned three aircraft over the years since, a Piper J3 Cub, a Cessna 172, and a Cessna 206, and continued private flying for enjoyment until 2013.  He has been a member of COPA since 1966.

Dave is a life member of the Association of Professional Engineers and Geoscientists of Alberta and is a member of the Edmonton Petroleum Club.

He resides in Edmonton. 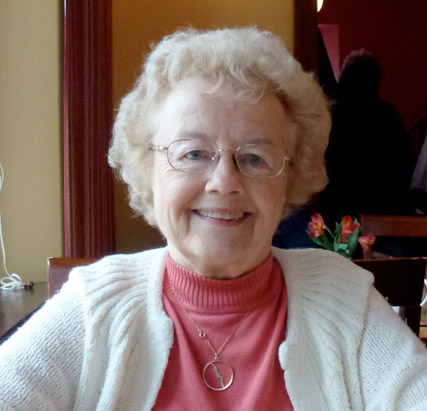 Mary Oswald was born and educated in Alberta, and received her Master of Education degree from the University of Alberta. Most of her working career as teacher, principal and consultant was spent in Edmonton, and she also taught at the U of A. For four years she was co-editor of a teachers’ journal published by the ATA, and following retirement, spent seven years as supervisor for many student teachers during their practicums.

She received her Private Pilot’s Licence in 1979, and shortly afterwards joined the “99’s”, an International Organization of Women Pilots. She became deeply committed to them, and served in all of the elected offices of the West Canada Section, including Governor.

She was elected to the Board of Directors of the Alberta Aviation Council in 1986, and served as President in 1992-93. She was a long-time member of COPA (Canadian Owners and Pilots Association), and in 1998 was the co-coordinator of its very successful convention held in Edmonton. She also served for several years on the executive of the Edmonton Chapter of the Canadian Aviation Historical Society.

Since 1996, Mary has been a member of the Alberta Operations Committee for Canada’s Aviation Hall of Fame. In the fall of 1998, she undertook the task of producing a new book about the Members of The Hall of Fame to commemorate its 25th anniversary. They Led the Way was the result of many hours of research and rewriting in an effort to bring the stories of the Members up-to-date with additional information and photographs.

Thereafter, she produced the annual Updates to the book. These stories about newly inducted Members are now collected in binders as part of the set of They Led the Way. In 2005 she chaired the Induction Dinner Gala which was held in Edmonton. At this time she produced a detailed dinner program book which was given to each dinner guest, and began the tradition of producing a short biographical video on each new Member to be shown during the dinner. Both of these endeavours have proven to be very successful and are continued today.

For the 2010 induction, Mary passed on these three major tasks to John Chalmers, who became The Hall’s new historian. She now serves as editor of The Hall’s newsletter, The Flyer.